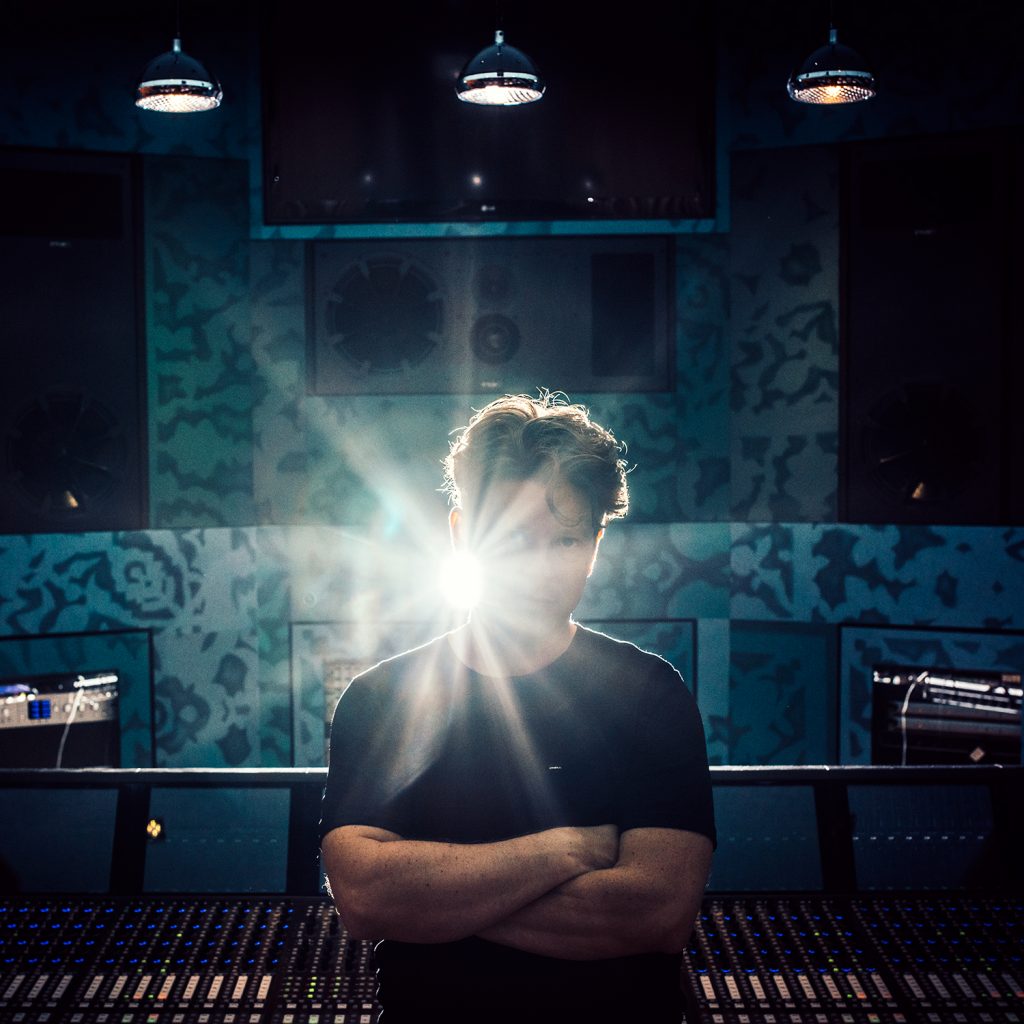 A lot of pop music starts and ends on the tonic. The tonic is the chord that gives you the feeling of ‘home’. It’s a steady chord that immediately tells you: This sounds good and I’m not going anywhere.

In addition to the tonic, sometimes written also written with the Roman numeral I, you also have the dominant and the sub-dominant.

The dominant, written with the number V, can be seen as the opposite of the tonic. The chord is built from the fifth note of the scale (in the scale of A, that would be E: A-B-C-D-E). If you listen carefully to the dominant you will hear that it wants to dissolve to the tonic. This tension between the tonic and the dominant is the basis for harmonic progressions in most music.

The sub dominant, written as the number IV (or sometimes II), is often used to bridge the gap between the tonic and the dominant.

The next step is to determine whether you are in a minor or major key. To put it simply: a minor key sounds sad, a major key sounds happy. However, there are many examples where this is not the case.

You immediately notice that both scales have five whole tones and two half tones. That is because they are in essence the same scale, only they start at a different place.

Writing a good melody and a good chord progression has to do with tension and release. A track doesn’t only want to linger on the tonic. It wants to go somewhere to create contrast. A good song varies between the tonic, the dominant and the subdominant and everything in between.

In addition to the well-known minor and major scales, there are many more types of scales. The most well known are:

Pentatonic: From the Greek word penta, meaning five. This ladder has only five notes. Many solos in blues are in a pentatonic scale. An easy-to-play pentatonic scale is all the black keys of the piano.

Musical modes: a mode, just like a minor and major scale, has seven tones and also five whole and two half notes. There are seven modes, each with their own distinct color and sound.

Gypsy scale: common in Eastern European music, has a melancholic and pleading character.

In the end you will usually write a melody intuitively, but having a broader knowledge from scales and harmony might give you that extra push if you’re stuck in a loop!