Few things seem to sound so good at first but can turn your track into a bathtub or mud pool in the blink of an eye.

Reverb (short for reverberation) is different from delay. Where separate echoes are always audible with a delay, a reverb consists of a huge number of small echoes that follow each other so quickly that they can no longer be heard separately. 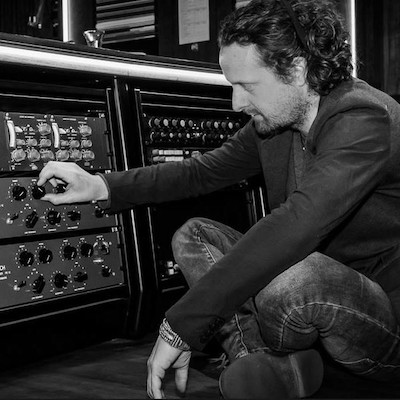 A track without reverb sounds very unnatural and strange. This is because there is always reef around you. We are just usually not aware of it. The walls of your room, or the reflections on cars that drive past you always give a picture of space around you. And that’s exactly what you use reverb for.
With reverb you can specify the size of the space in which elements of your track are located. In addition to depth, reverb can also determine an atmosphere, just think of ambient music, where long reverbs are very common.

With reverb you can give sounds their own place in your track. By adding reverb to elements you can place them more in the background. By giving less reverb to other elements, you bring them out more.

There are many different types of reverb, but the most commonly used are: chamber, room, hall, plate and spring reverbs. The first three refer to physical spaces and speak for themselves. A chamber reverb has a lot of early reflections and a short reverb tail. A hall reverb is often long and big. A room reverb is often in between.

Where the first three are modeled after physical spaces, plate and spring reverbs are modeled after electro-mechanical devices.
A plate reverb is a plate that vibrates with the music. It sounds close in sound and is often used on vocals because of its character.

A spring reverb is an iron spring that you often find in guitar amplifiers. You often recognize the sound in 60s tracks.

Most reverbs have a number of parameters:

In addition, many reverbs will also have an EQ section. Note that a natural reverb tail never actually has low frequencies. You will therefore have to remove it manually or not.

With reverb often counts: less is more. Turn it around until you just hear it and then back off a bit. Reverb can bring your track together and really put people into your music. Use that!