You might think there are only two kinds of scales in music: minor and major. Think again. There are a lot of colours you can add to your music.

Church modes (or just modes) are a prime example. To understand them you don’t need a conservatory degree or follow classes at a music school. Plenty of pop tracks are written in church modes. Look at it as a way to give your music a less obvious sound.

There are seven modes:

Every mode has its own colour and mood. They can be both minor and major, but with there own sound.

They are quite easy to recognise. I will talk you through each mode relative to the C major scale. This scale has no sharp or flat notes and therefore only uses the white keys of the piano.

Ionian is the majeur scale as we know it. All tracks in major use this scale. 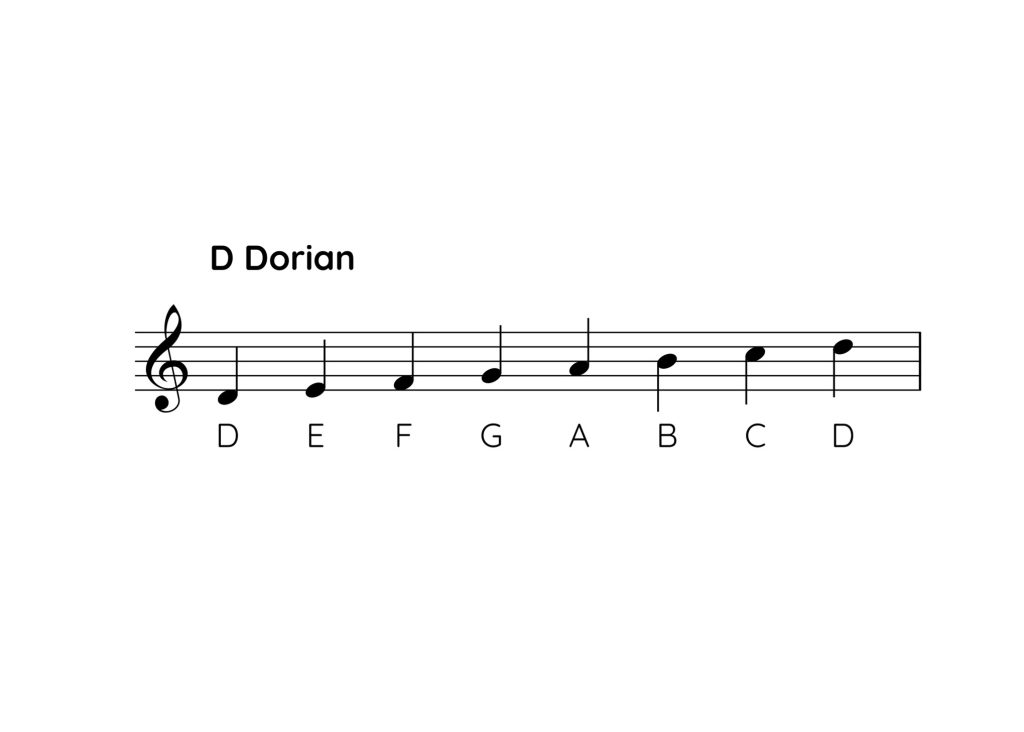 With Dorian we start at the second note of the C major scale: the note D. You write down the scale in C, but remove the first note and start at the D.

It is similar to a D minor scale, but has an major sixth in stead of a minor sixth. 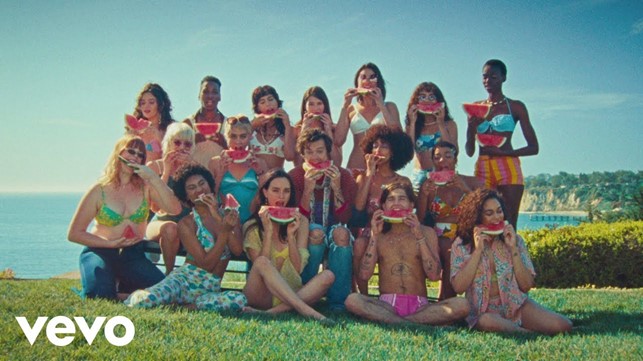 A well known example is Watermelon Sugar by Harry Styles. That track is written in D Dorian. 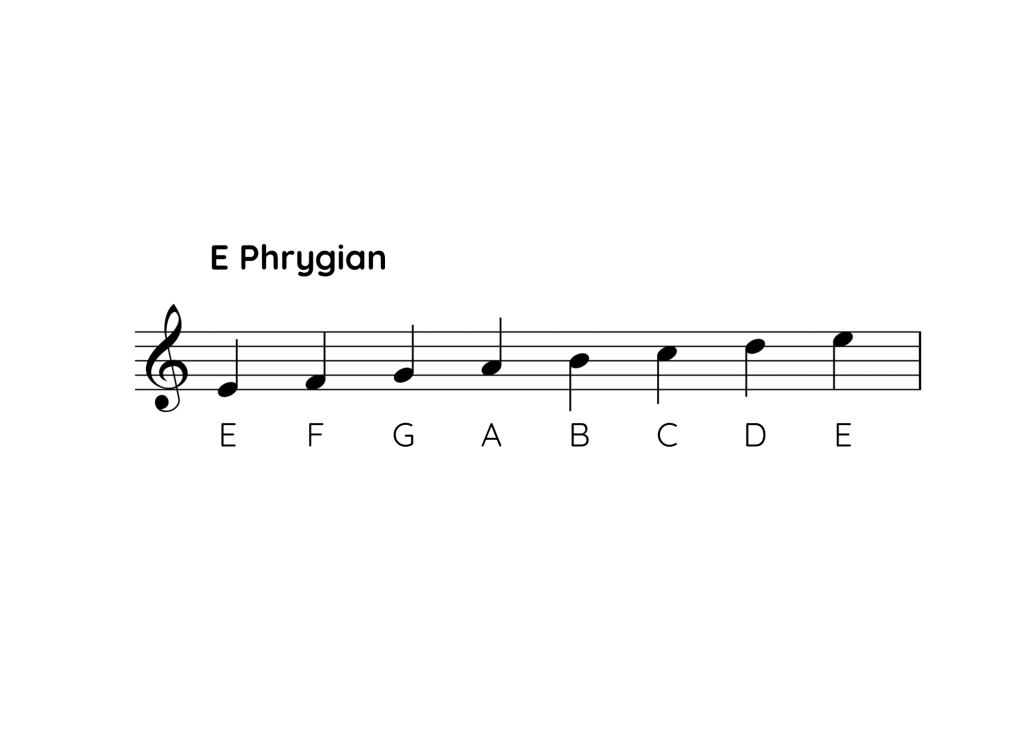 The phrygian mode starts on E. It might look like minor scale, but has a minor second in stead of a major second. That is at the same time very recognisable sound. 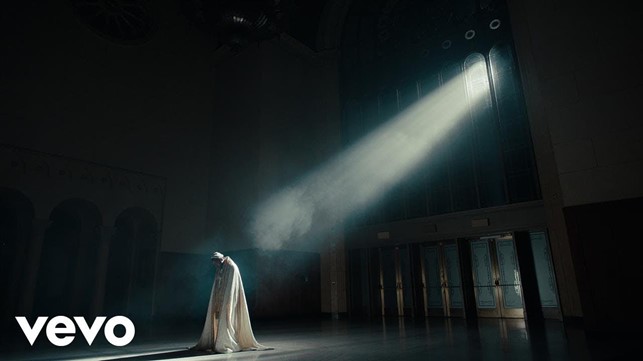 Kendrik Lamar’s Humble is in the phrygian mode. 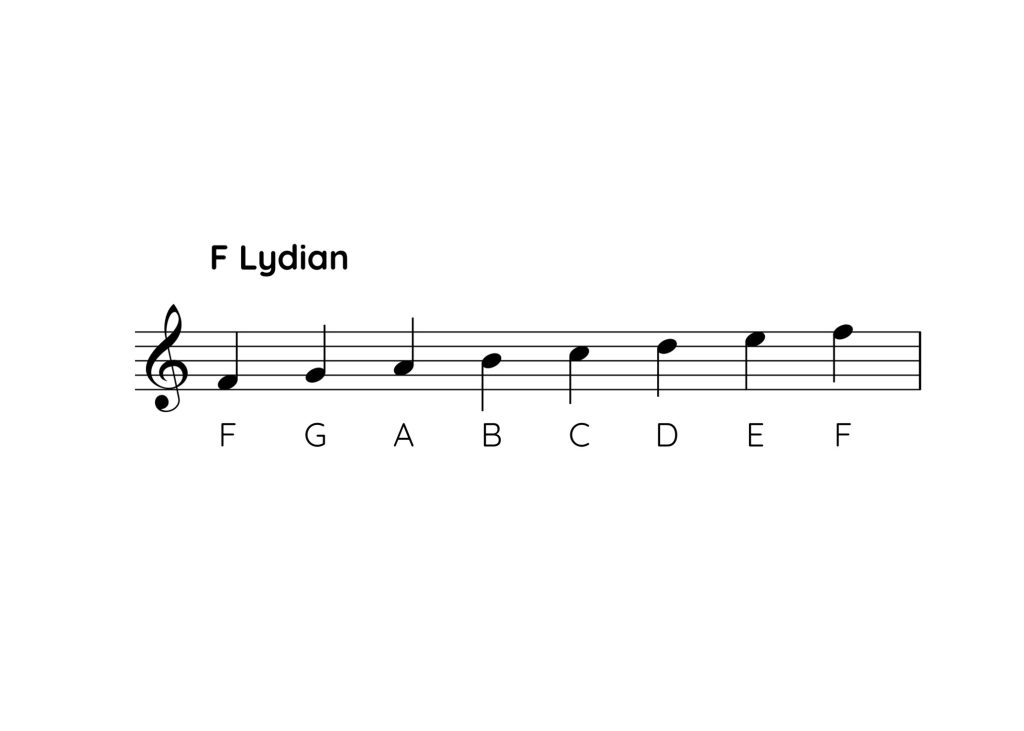 F Lydian starts from the fourth note of the C major scale: the F.

It is a major scale with an augmented fourth.

An obvious example in modern music is the Simpsons Theme Song. 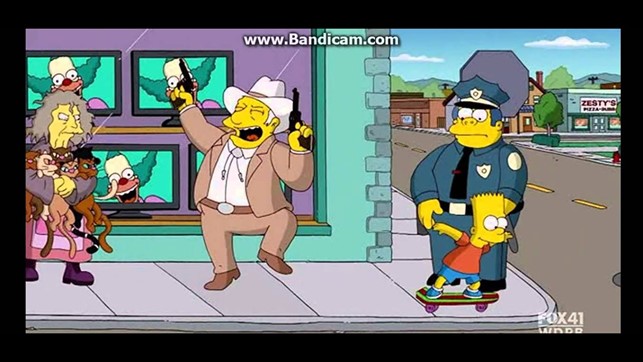 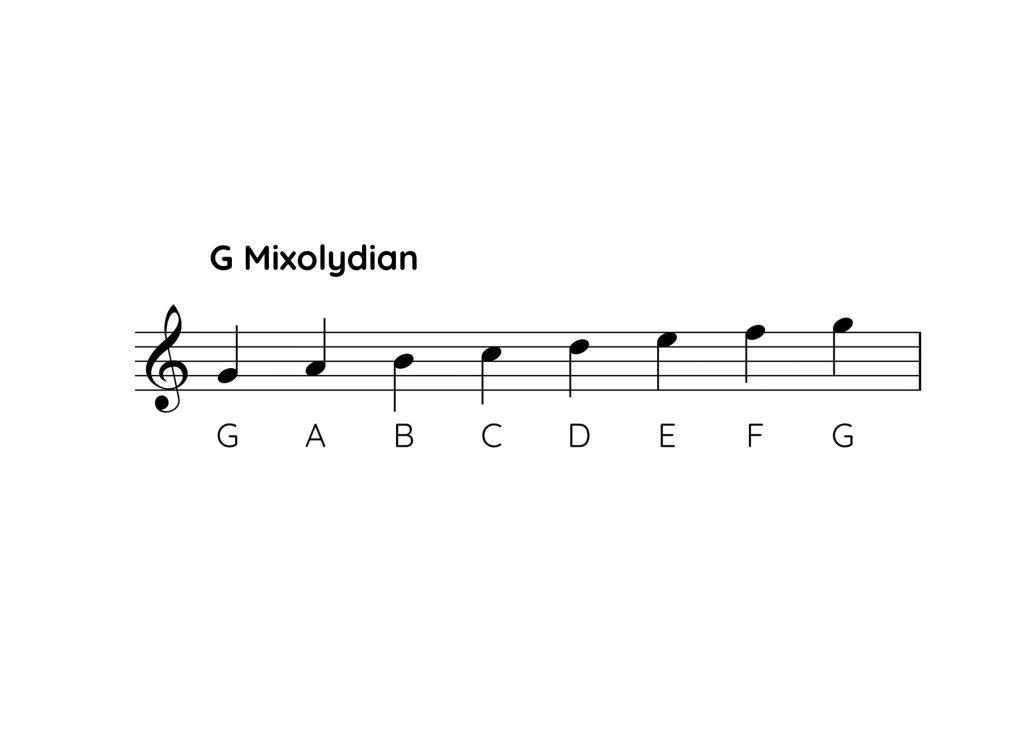 Mixolydian is a major scale with a minor seventh in stead of a major. 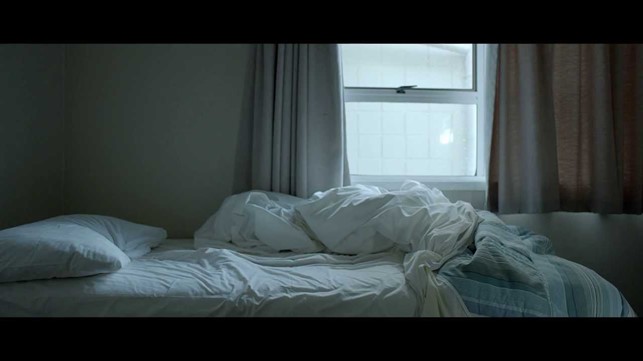 Royals by Lorde is in D mixolydian. 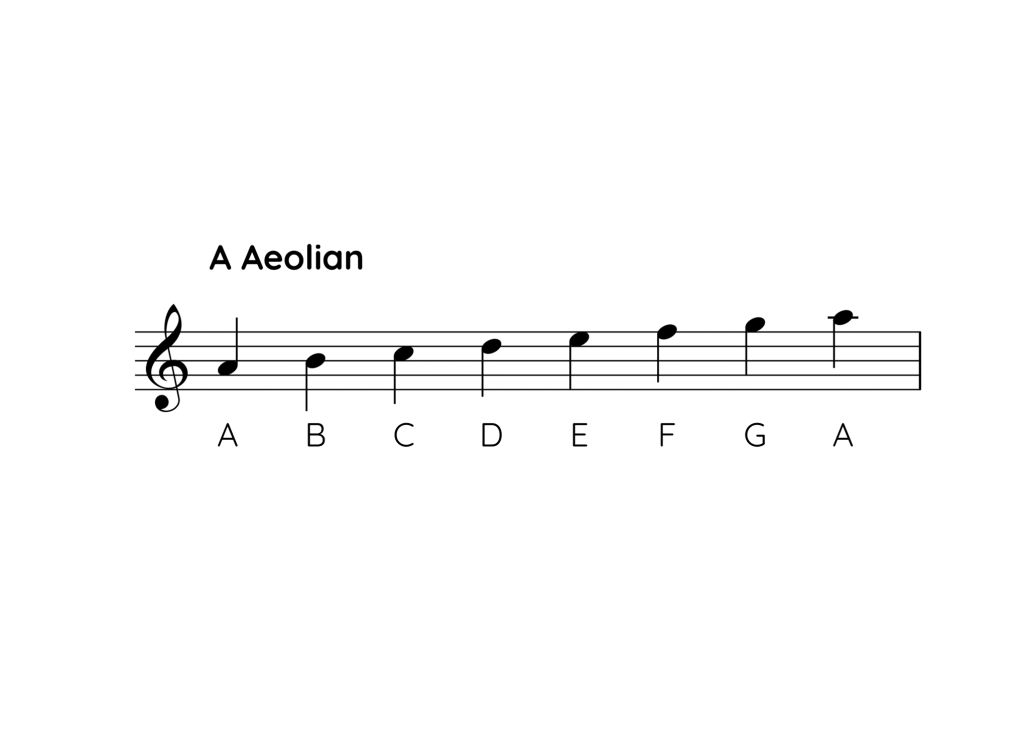 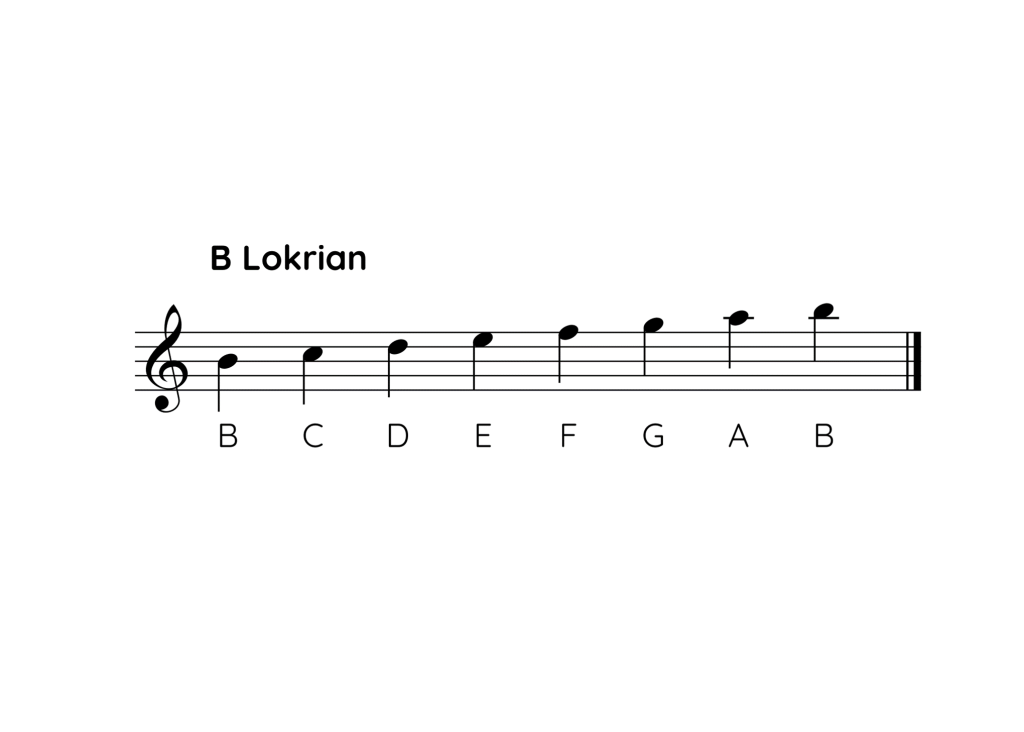 Out of all the modes the locrian mode is used the least. It has a very (let’s call it) distinct character that’s hard to define. Writing music in the locrian mode has often more to do with a

theoretical challenge than actually writing a good melody. But there are some examples that use it and where it actually works!

For example Metallica’s Sad But True uses the locrian mode in some parts. 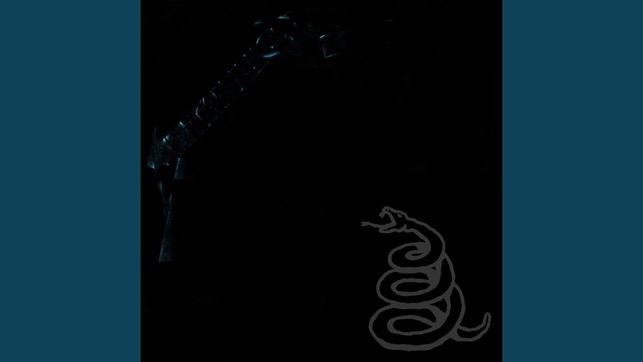 You can use the church modes as an opportunity to expand your repertoire. Do you feel like you are getting stuck in a loop writing just in major and minor? Pick a mode and try to write a melody in it. Inspiration will follow suit!