Wisseloord Studios, Wisseloord Academy and NMUV (Dutch Music Publishers Association) have launched the Dutch String Sessions project. For this initiative, 12 well-known and big hits from Dutch soil have been given a ‘classic’ look. 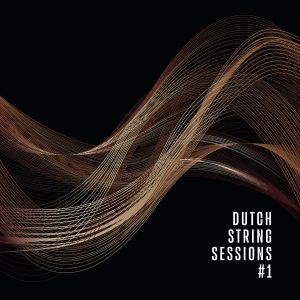 All publishers affiliated with NMUV could submit suggestions and the first EP contains classic arrangements of ‘Omarm’ (BLØF), He is mine (Kris Kross Amsterdam, Maan, Tabitha & Bizzey), ‘Waves’ (Mr. Probz) and ‘Kleur ‘ (Fast).

The idea for the Dutch String Sessions arose from the NMUV and came about with support from the Music Investment Fund, an initiative of Buma/Stemra with the cooperation of the Ministry of Education, Culture and Science. This fund is intended for the development of new music and/or new exploitation of existing music.

In the coming months, the songs will be released on three EPs, the first of which was released last Friday. The songs are specially mixed in Dolby Atmos, the latest Dolby technology. The tracks can be found on Spotify, Deezer and Apple Music.

The money generated by this project will mainly benefit songwriters, composers, musicians, as well as music education and talent development. The intention is that these classic adaptations also find their way into the world of films, series, games and advertising.