Tips for vocal recordings at home 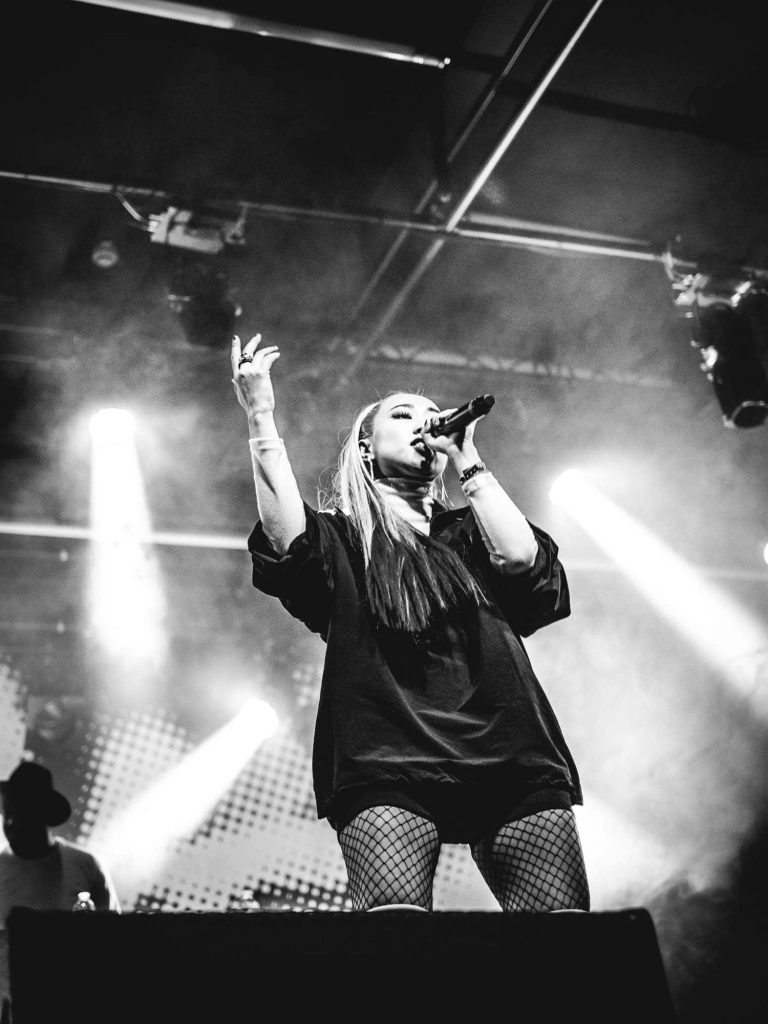 Most music producers will produce from their bedroom, which means all their recordings are done there as well. As the famous saying goes: ‚fix it in the mix‘, but what if the source is already perfect and you don’t need to fix anything?

Look in your home for the room with the least amount of reflections. You are often inclined to use the most obvious room, but it pays off to look a bit further.
A recording in a room with a lot of reflections, such as a kitchen, bathroom, of even e bedroom with not a lot of furniture, will have a negative impact on the quality of your recording.Take a small to medium sized room with as much stuff in it as possible (rugs, chairs, couches, etcetera). All these things will reduce reflections and that will greatly improve your recording. Compression will only enhance the space you’re recording in, so it is a good idea to fix it from the start.

A common mistake is to record in your wardrobe. Admittedly, anything is better than nothing, but your clothes will never absorb all the frequencies by a long shot. Mostly high frequencies will be absorbed, while the lower, more problematic frequencies will bounce all over the place.

Not everything as the possibility of making your room suited for recordings. In stead it might be wise to work with what you have. An easy and very effective solution is to create your own vocal booth. Take a mattress (or preferably two, positioned in the letter V), and place them behind the singer. Don’t place them in front of him (so behind the microfoon). Contrary to what you think, this will have less of an impact on the recording. Most microphones reject audio at the rear end, so by placing the mattresses behind the singer, you will place the mattress there where it will be most effective.

Not only are the acoustics of your room of importance, what also matters is where you place your mic in that same space. Try to avoid the exact center as well as being close to the walls. In the center of a room the mic will pick up reflections from all sides, where close the wall your mic will pick up more low and low mid frequencies. Everything in between the center and the sides will work fine.

You also need to be aware of how you place your mic in front of you or the singer. The closer the mic to the vocalist, the warmer it will sound. A good starting point is to keep about 12 centimeters between the singer and the mic. From there move closer or further away. If you move too far away  your recording will lack low end and body. Of course you can also take advantage from this. If you move too close, your recording will sound muddy.

You can also play with the vertical positioning of your mic. If you move the mic lower, towards your chest, you will get a more prominent low end. If you move it up, you will accentuate the higher frequencies.Finally also the angle of the microphone matters. If you turn the mic away from the singer you will slightly the reduce the lower frequencies, and therefore also heavy plosives such as p’s and t’s.

Try to always keep about 10dB of headroom while recording. This way you will prevent clipping and therefore ruining your recording.

Try not to record too soft as well, because you might just end up mostly with the noise from the gear you are using to record.

Even though you think you just recorded a perfect take, always record at least to extra takes. It can always happen that you have an imperfection somewhere in the recording. An s that is too loud, timing issues, singing off pitch and so on. This way you always have a backup.

They are sold with the promise of being a fix for a bad room, yet it is better to spend your money on something else. Mic shields are a bit like the snake oil of the music world. They can’t live up to their promise. Most studio mics used when recording vocals only record sound from the front side. They reject sound from the back and part of the sides, and that is exactly where you would place the mic shield. For double the amount of a mic shield you can stack your studio with DIY acoustic panels and actually fix some issues!