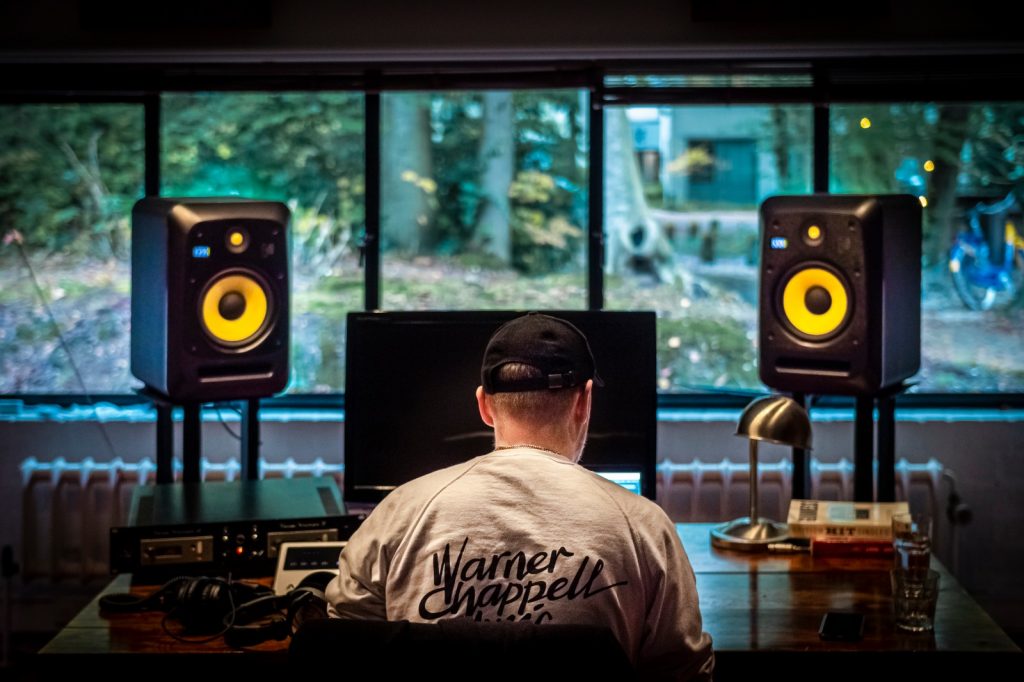 Whether a song is good depends a lot on the lyrics. Songs with a good and catchy story often stick with the listener the longest. It is because of this that someone can start to attach an emotional value to such a song. But how do you write lyrics that really tell a story and remain interesting throughout the song?

Basically, you can roughly divide a lyric into two parts: the verses and the chorus. Of course, we also have the pre-chorus and a bridge, but we’ll leave those out for now.
To give a lyric depth and to keep it interesting, it is necessary to create contrast between the texts of the verses themselves, but also between the verses and the chorus. If you constantly say the same thing in all parts of the song, there is no surprise anymore and it quickly becomes boring. So, make sure that you think carefully about the contrast and how you are going to apply it. This can be done in several ways.
For example, you could see the chorus as ‘effect’ and the verses as ’cause’. Of course, this can also be done the other way around. Let’s say our song is about ending a relationship. In the verses you could explain what you think is going wrong or has gone wrong during your relationship, with the result that in the chorus you say that you are ending this relationship.
But there are even more ways, for example: ‘answer’ and ‘question’.

In addition, this gives the chorus a new emotional charge after each verse. After the first verse, in which everything is still doom and gloom, the message that you are ending the relationship is still quite emotional because of the situation described earlier.