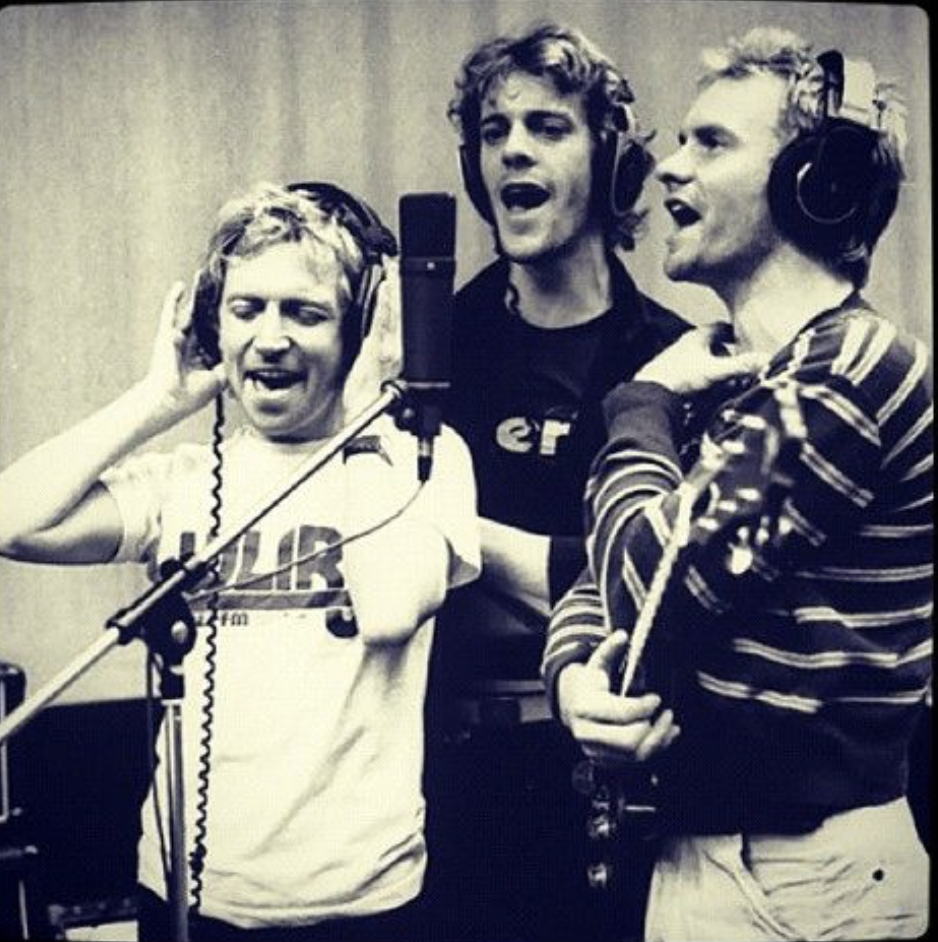 Backing vocals are often indispensable in productions and live performances. Many people often say about backing vocalists; those are the failed singers. But that is of course a total misconception. Being a backing vocalist is harder than you think and requires total control over your voice.

Backing vocals are a common part of arrangements and productions and can really enhance a song if they’re done right. At the Wisseloord Academy we will also pay a lot of attention to this subject while writing and producing songs during this music course.

The biggest tip when using backing vocals is; learn to dose. Playing with backing vocals can be a lot of fun and really help take a song to a new level, but you can also quickly go too far. The rule often applies here; less is more. The focus is of course still on the lead vocal, not the background vocals. So, carefully choose the places where you will use backing vocals. For example, only briefly touch on certain words or melodies, instead of singing along the entire vocal lines.

If you are going to sing backing vocals, you will often have to deal with harmonizing. You can most easily think of this as singing an alternate melody from the lead vocalist, who sings different notes than the lead vocalist. Please note that you do not occasionally hit the same vocal lines or notes. Harmonizing comes very naturally to some vocalists; some have more difficulty with it. This is a matter of getting used to and practicing layering notes within a chord.

In addition to dosing and harmonizing, there is another choice involved when recording backing vocals. Who’s going to sing it? You have the choice between the lead vocalist singing his own backing vocals to match his own sound, but you can also choose to add different colors for other voices to make the sound richer overall. Of course, it also depends very much on the genre, the song, and the production, but it is certainly worth the time and effort to think about and try it out.

Recording and production of backing vocals

A rule of thumb when it comes to producing backing vocals is to record a minimum of two takes per harmony. This way you can pan one to the left and one to the right to get a larger stereo image. You can also choose to process one slightly softer in the middle.

If you also want your lead vocals to sound bigger in the chorus than in the rest of the song, you can choose to double the lead vocal twice and pan to both sides of the stereo image.