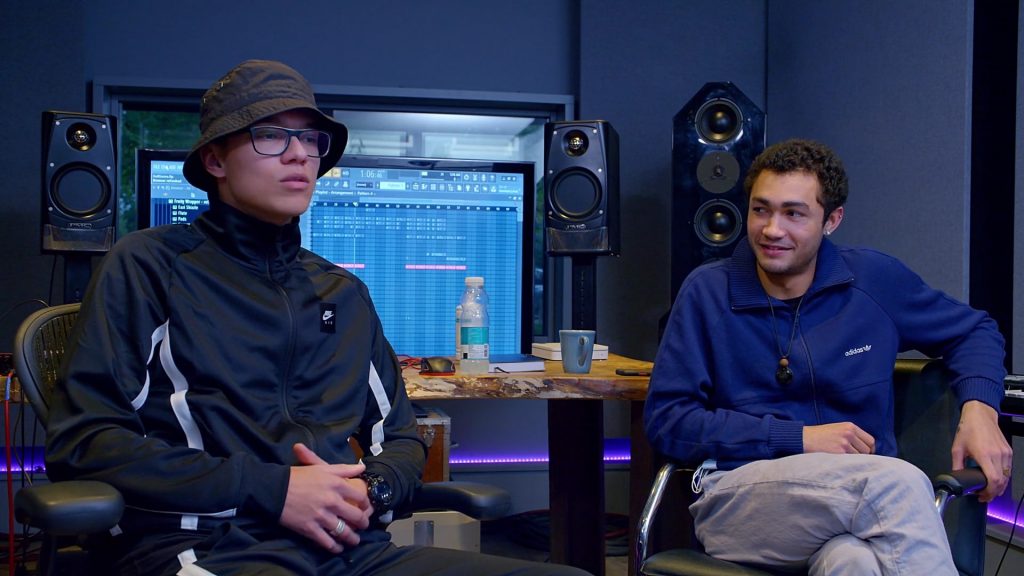 Music theory tells you why music works the way it does. It exposes the structure under your favourite tracks and explains why it does what it does.

Musicians use music theory to communicate with each other about their music so that they can speak the same language with the same words.

To master the basics of music theory, you do not need to have an academic or conservatory degree. You can easily master this yourself by applying the theory to your own practice.

Music theory can be roughly divided into three blocks:

The first two are closely intertwined and both have to do with scales:

Scales are fixed sequences of whole and half steps, say the building blocks of a melody. A scale determines the character of a song. You often use them intuitively without realising that they are a scale.

The two most well known scales are the major and minor scales, but there are many others each with their own characteristics.

If you play two notes from a scale at the same time, you will essentially already have a chord. The scale determines the chords you use. Each scale has its own collection of chords.

Rhythm determines the pulse of a track. Without rhythm it is impossible to write a good melody. Like your DAW, music is often broken down into bars. The length of your size is determined by the time signature. This doesn’t say anything about tempo, your BPM does that. It does say something about how the rhythm is divided in your measure. Four-four time (or 4/4) is the most commonly used time signature. But did you know that there is also plenty of music in other time signatures? Even in pop music that happens.

Music theory explains how music is built, but it is never going to create anything new. Music theory determines the rules that you, the artist, can deviate from.